My name is Ben Coleman, and I’m a young person who lives in Toronto.

What are you currently up to?

I’m currently working as Manager, Government Relations at the Toronto Symphony Orchestra. I was in the TSO’s youth orchestra for a couple years back in the day, so it’s interesting to come back to orchestral music in a different context.

I’m also a board member at FLAP Canada. FLAP Canada works to stop birds from flying into windows because they very often become injured or die. Window collisions are a leading cause of bird species mortality, so it’s an important problem to solve if we want to prevent population depletion and over the long term—extinction.

The best way to contact me is to message me on LinkedIn or to contact me at my work email, which can be found on the tso.ca staff listing.

Where did you go to school?

I am a graduate of the University of Toronto (HBSc, 2017). I majored in Ecology and Evolutionary Biology and minored in Statistics and Biomaterials.

What things did you get up to while studying at UofT?

Have you ever worn a novelty plush moustache?

Left: me, Right: Eli, one of my younger brothers.

I do try to make sure that there are no trackers etc. The only exception is that I use basic Google Analytics. If you want to block that, it’s pretty easy with Privacy Badger.

I tried to remove all the embedded content from when this site was hosted on Wordpress to make sure there aren’t any third-party trackers. If I missed any, let me know!

Other than that, I get some other basic information from the fact that the site is served through Cloudflare, but to the best of my knowledge, that information is aggregated and anonymous (on my end, anyway…). 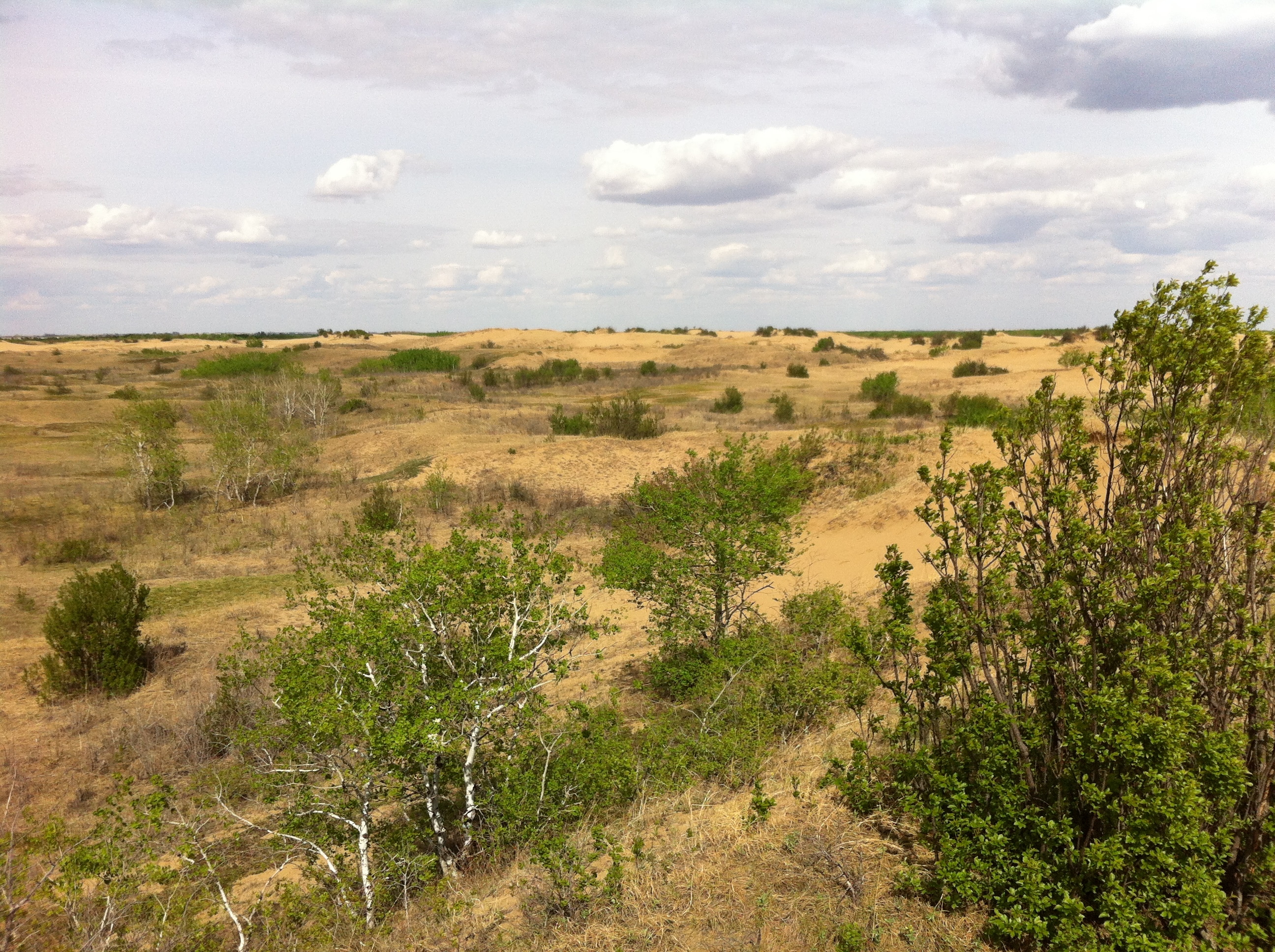